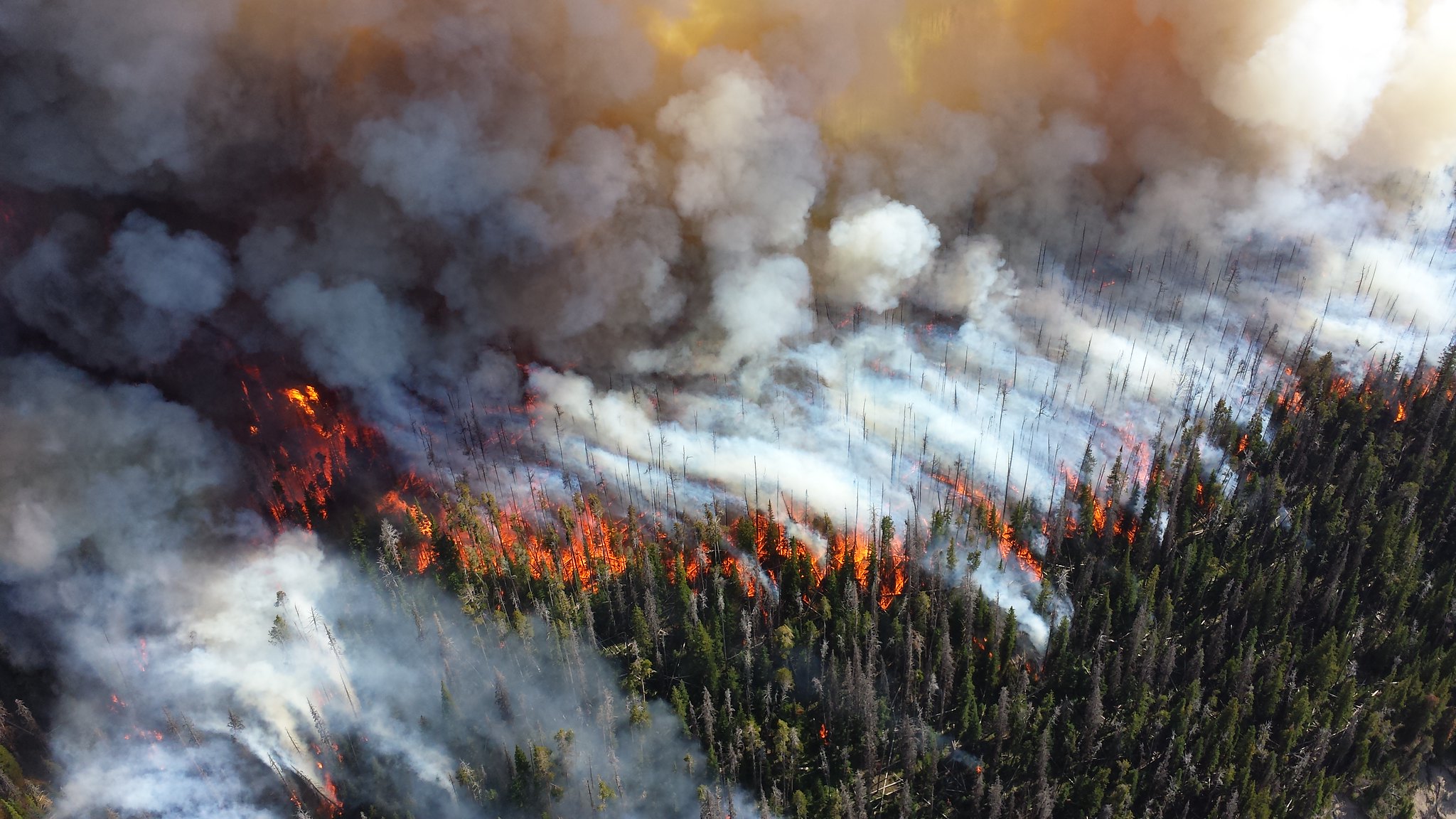 Carbon emissions are calculated to lead to one premature death for every 300 to 3,000 tonnes of CO2 emitted [*], and are projected to make an area containing 3 billion people uninhabitable [*].

Bitcoin is currently estimated to be responsible for 65.4 megatonnes of CO2 every year [*] with some estimates as high as 114 megatonnes [*].

So, just doing the math here, Bitcoin is adding between 21,800 and 380,000 premature deaths annually, and contributing significantly to climate change that will displace billions.

We can stop this! But to do so you need to explicitly sell Bitcoin.

What? I thought it was Bitcoin transactions that were the problem.

Nope, you need to sell Bitcoin. Sitting on it is not enough.

When people talk about the carbon cost of a Bitcoin "transaction", that's an amortized cost. They're adding up the carbon intensity of Bitcoin overall and then dividing by the number of transactions. But the carbon cost of Bitcoin has nothing to do with the amount of transactions. Instead, it is dependent on the amount of power spent on mining blocks, which are mined roughly once every 10 minutes, independent of how full the blocks are. As we'll show on this page, carbon intensity and thus deaths are linearly related to Bitcoin price. The only move here is to put as much downward pressure on Bitcoin price as possible.

Don't believe me? Here's the first simulator. Hit the start button. Try sliding the simulation step time to be large, then watch as the annual deaths asymptote directly matches your price changes.

We're going to walk through how this simulator is made together. Before we do though, maybe you don't know what Bitcoin is or something. Let's level set.

Skip this section if you've heard this before. Bring the exposition back. I want to be bored.

Bitcoin is a globally shared digital ledger that can keep track of amounts in an unforgeable way. If Alice wants to transfer 5 bitcoin to Bob, she will enter a transfer of "5 bitcoin" to Bob into the global ledger. Her balance will decrease by 5 and his will increase by 5. There is no such thing as a "bitcoin" on its own apart from transfers on this ledger. Naturally, two questions arise - where do initial bitcoin amounts come from, and how is this ledger protected from invalid transactions?

In Proof of Work cryptocurrencies (of which Bitcoin is the first), both questions are resolved by a lottery system called mining. Anyone running a computer can enter the lottery. A valid lottery ticket is one that has a set of some valid transactions, refers to the previous valid lottery ticket, and solves a cryptographic puzzle successfully. If a computer finds (or mines) the next block of transactions successfully according to the above rules, the rules then specify that its operator is awarded some brand new, just minted bitcoin. This is the agreed upon behavior by all Bitcoin software, and if one of these lottery tickets doesn't play by the rules all of the other Bitcoin software plays by, the lottery ticket will be ignored. As you might imagine, the best strategy for maximizing Bitcoin mining rewards is to obtain the most valid lottery tickets.

This is standard lottery probability - the value of a lottery ticket is equal to the probability of the lottery ticket winning times the reward if it wins minus the cost of obtaining it. The monetary value provided by one exahash (one billion billion lottery attempts) is equal to the percent of the total network one exahash represents times the block reward minus the cost of performing one exahash worth of attempts. As an aside, the Bitcoin network is currently performing around 200 exahashes per second, so 1 exahash per second gives you 0.5% chance of winning the lottery.

Below, we're going to calculate what you can expect to earn by running mining computers (your profit) given your energy costs.

How does this work? Well first off, if you're on mobile, it might not, lol. The simulator probably looks better on desktop. I haven't been a web developer in 15 years. Can you imagine how much has changed in 15 years of web development? I'm still shocked KHTML beat Trident and Gecko. I tried to make this responsive, but maybe go get your computer.

Okay, but so how does this work? This simulator simulates on regular intervals (the Sim step size). With default settings, each data point is one week of simulated time. For each simulator step:

For this first simulator, we're going to assume you already have all the mining computers you could possibly want lying around and freely obtainable. No capital expenditure yet! Otherwise, the numbers are pulled from real life right now (as I'm writing): the Bitcoin network is around 200 EH/s when I looked, I looked up electricity prices, and so on.

Go ahead and play around with it - it's worth getting a feel for how quickly mining can turn from a good thing to a bad thing. In particular, check out how poorly GPUs and CPUs do (the nVidia and Intel presets).

The next obvious thing. What happens when miners make decisions based on profits?

So, as a miner, let's say you're making profits (or losses!) and want to make decisions based on that. In particular, if you have a healthy margin of profit, perhaps you'd like to reinvest some percent beyond a minimum profit into acquiring more mining hardware, so you can make more profit! Alternatively, if you lose money, perhaps you'd like to shut down and sell some mining hardware so you lose less money.

This is kind of like that Paperclips game [*], except that has a better game interface than this simulator. Sorry. Here are some fun puzzles to solve:

Hopefully you can see the (perhaps intuitive) outcome demonstrated that reinvestment provides the opportunity to get to much higher profits.

The last puzzle is especially pertinent. Once you find the answer you'll notice that, for this simulator, it's much more than the default "Other miners" value, which means your miner would own the majority of the network.

Of course, this simulator is missing a huge component; other people! The Bitcoin price will change and the other miners will also respond to incentives.

Some more puzzles for you to figure out:

It's worth drilling in on the middle point for a second. A common refrain from Proof of Work fans is that "Bitcoin mining incentivizes green energy!" No, it doesn't. What it incentivizes is cheap energy as long as the price is not going up. If the price is going up (or even if the equilibrium point hasn't been hit yet), as you can see in the simulator, even more expensive or less efficient energy is still profitably sunk into Bitcoin mining.

Okay, I'm sure you know where this is going. Let's do this exact same simulator now but graph carbon output.

Try toggling on and off the "advanced" checkbox.

By adjusting just the controls in the "unadvanced" view, you should be able to see that Bitcoin price is directly translated into carbon emitted by miners, and thus lives lost.

It doesn't matter how many transactions are in a Bitcoin block. As long as unrenewable energy exists, the price of Bitcoin itself drives carbon output.

If you care about the people on the planet, you need to do anything you can to put downward pressure on Bitcoin price. Explicitly sell your bitcoin, get your friends to sell theirs, etc.

Even just holding Bitcoin is bystanding an opportunity to prevent human death.